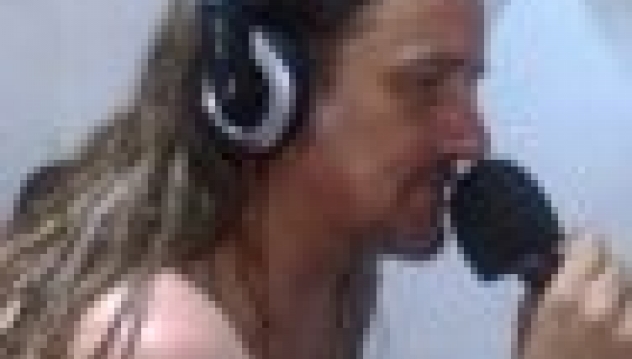 "We are all friends and there's no reason why we can not do this" -В TOM saidВ in our mobile studio immediately after leaving the stage of KAVARNA ROCK FEST 2010.

We also managed to get some up to date info about SODOM: "We are starting to record our new album next week."

Then we got back to that great gig in Bulgaria, in 1991: "We did not expect so many people" - Tom said - "some of the band members didn't even want to go onstage."

LISTEN TO THE ENTIRE INTERVIEW BELOW 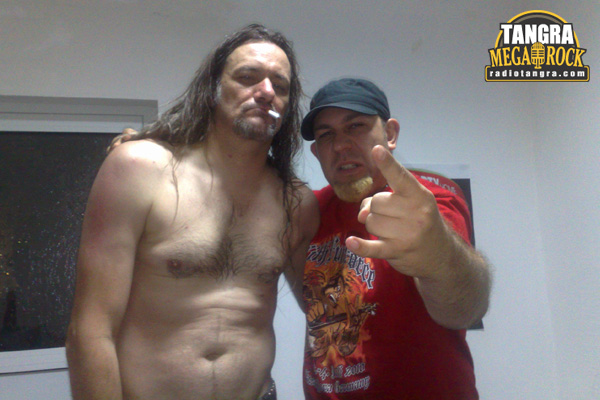