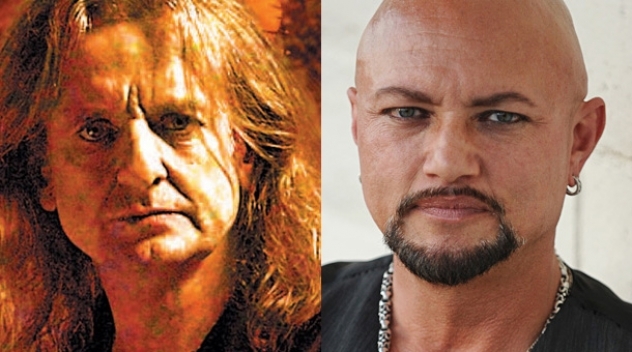 Retired Judas Priest guitarist KK Downing will make a guest appearance on the 2013 album by Geoff Tate’s version of Queensryche.

The offshoot band has gone through another lineup change ahead of recording sessions.

Ratt drummer Bobby Blotzer has bowed out and his role will be covered by Simon Wright of AC/DC, Dio and Rhino Bucket fame.

And ex-Megadeth guitarist Glen Drover, who quit before a note had been played, is replaced by bassist Rudy Sarzo’s brother Robert.

The lineup is rounded out by guitarist Kelly Gray and keyboardist Randy Gane.

Announcing a record deal with Cleopatra Records, Tate makes it clear he feels his band is a continuation of the original Queensryche, instead of the lineup led by Todd La Torre.

He says: “I try to surround myself with the best players available. Our longtime fans deserve nothing less. I expect the forthcoming effort to be one of our best yet.”

Tate reports Blotzer has gone back to Ratt, suggesting the glam-metal outfit are preparing a return to action this year – but he’ll make a guest appearance on the record, along with Downing and King’s X guitarist Ty Tabor.

The band will launch a US tour in April to mark the 25th anniversary of Queensryche’s Operation: Mindcrime album, during which they’ll perform all fifteen tracks on the 1988 record.