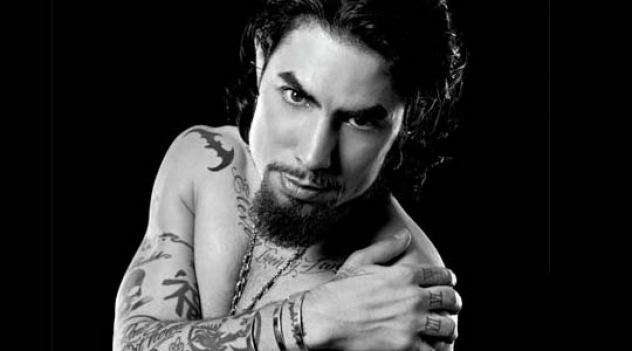 Rocker Dave Navarro is heading from the stage to the small screen after landing a role in Law & Order: Special Victims Unit.

According to TVGuide.com, Navarro's character witnesses a crime but refuses to talk to authorities in the upcoming episode, entitled Funny Valentine.

Navarro took to his Twitter.com page on Monday and hinted about shooting scenes with Law & Order: SVU star Mariska Hargitay, who plays Detective Olivia Benson, writing, "On my way to NYC to hang out with Detective Benson for a day (on) SVU."

Source: wenn.com
Tweet
Previous news: BON JOVI Premier 'Because We Can' Video
Next news: KARMA TO BURN are playing in SOFIA - TONIGHT