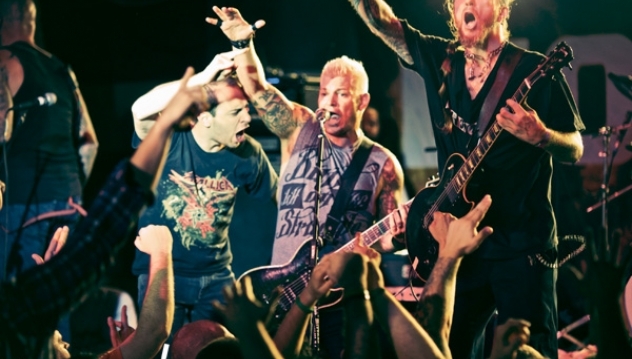 We had mighty BIOHAZARD from Brooklyn, New York  destroying Sofia on Friday night.

The gig was promoted by radio TANGRA MEGA ROCK and was supported by LAST HOPE and HARDFACED.

Two live reports from two different writters are already available on this website.

And we were honoured again to have Bulgaria's TOP ROCK photographer ELENA NENKOVA taking pictures for us.