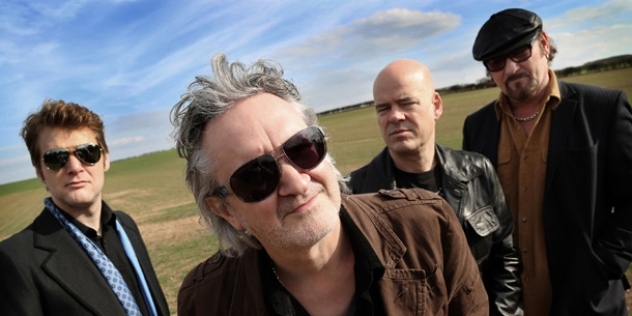 We are proud to premiere THE MISSION’s video for new track Sometimes The Brightest Light Comes From The Darkest Place.

The band believe they’ve almost completely reinvented themselves with their latest work after celebrating their 25th anniversary with a world tour in 2011 and headlining the second stage at Download last year.

Frontman Wayne Hussey says: “This is my rock album. My wife calls it my ‘testosterone album’. It’s all fully flexed muscle and proud of itself. I wanted us to capture as closely as possible the sound that we make when we play live, and I believe that for the very first time ever we have mostly succeeded.”