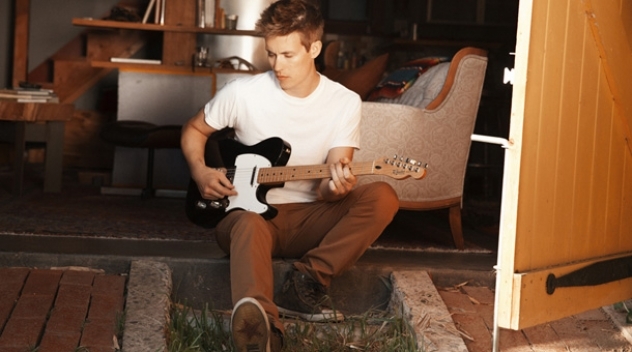 We are happy to present Jonny Lang’s latest album, Fight For My Soul, in full. Hear it below.

It’s his first studio record in seven years and it was released on September 2 via Provogue Records.

The bluesman says: “With this album, I’m looking forward to going to different territories and countries all over the world,trying to be a positive presence for people in places where I have never been before.

“I’m excited to do that. It sounds like we’ll be going to some new destinations this time around, and I really look forward to it. “

LISTEN to the album HERE