ASIA to perform SIX SONGS with ORCHESTRA in PLOVDIV 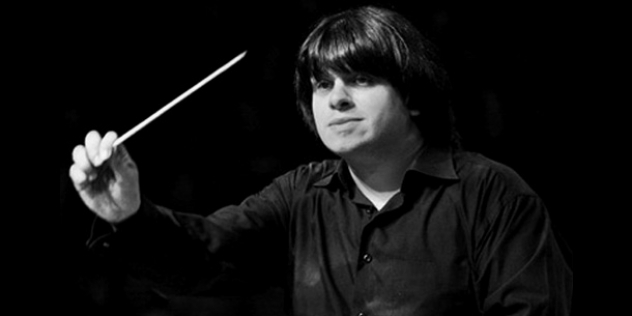 As previously reported, legendary proggers ASIA will play a special show on 21 September at the Roman theater in Plovdiv, Bulgaria.

On some of the songs, ASIA will be joined by The Plovdiv Philharmonic orchestra, conducted by Levon Manukian (check the songs below).

The magnifiscent 2nd century Roman theater will host the Sounds of the Ages forum for the third consecutive year.

ASIA songs to be performed with the ORCHESTRA:

Tickets for the ASIA show on September 21 are still available via Eventim.bg.

GET YOUR TICKET NOW