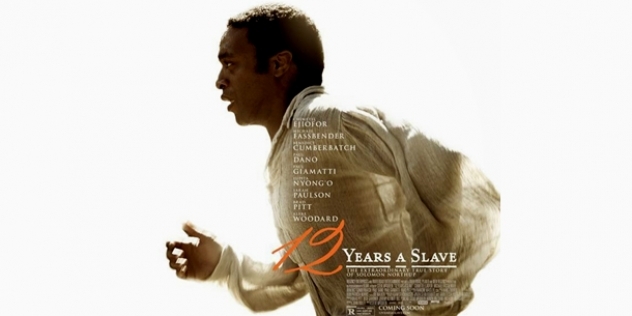 SOUNDGARDEN frontman CHRIS CORNELL’s new song, 'Misery Chain' - recorded with Joy Williams Music – will be released as part of the album 'Music From And Inspired By 12 Years A Slave', the new pre-Civil War film based on the true story of Solomon Northrup.

Northup (Chiwetel Ejiofor), a free black man from upstate New York, is abducted and sold into slavery. Facing cruelty (personified by a malevolent slave owner, portrayed by Michael Fassbender), as well as unexpected kindnesses, Solomon struggles not only to stay alive, but to retain his dignity. In the twelfth year of his unforgettable odyssey, Solomon’s chance meeting with a Canadian abolitionist (Brad Pitt) will forever alter his life.

“I was moved by this film and the story in a way that transcends any film experience I have ever had,” says Cornell.

“I was inspired to write a hundred different songs, but finally landed on one based on what I believe is an extremely important message I took from this man’s journey. Compassion, basic human rights and love must be our priorities above race, religion or commerce. Every generation needs a reminder of that simple idea.”

The soundtrack will be released digitally on November 5 before the CD is used on November 19 (it is available for Amazon pre-order via the link below); it was curated by 9-time Grammy Award winner John Legend and features a score by legendary film composer Hans Zimmer.

'12 Years a Slave' hit theaters on October 18 for a limited release with a nationwide release on November 1.

Cornell is playing solo concerts under his 'Songbook' format, performing tracks from throughout his career, while offering fans their first chance to hear acoustic arrangements of songs from 2012's 'King Animal', SOUNDGARDEN's first new studio album in over 16 years.

more on this story