BETTER THAN EZRA Signs With The End Records 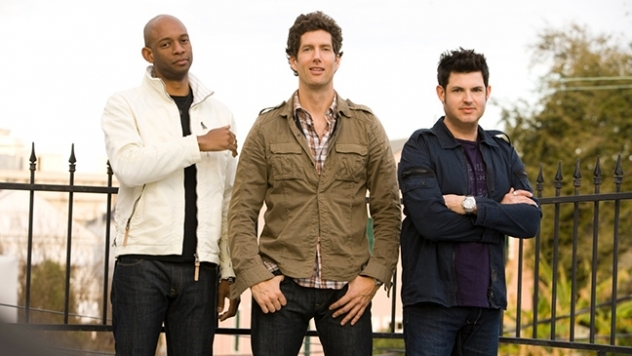 BETTER THAN EZRA has signed with The End Records, it was announced Monday.

The group, featuring co-founding members Kevin Griffin and Tom Drummond along with Michael Jerome, who joined in 2009, will also kick off a national tour this spring.

"We couldn't be more thrilled to team up with The End," said Griffin in a statement.

"With this upcoming album, it was really about exploring and reinventing a band that has been together for 25 years while staying true to who we are as artists."

Distributed by ADA, the band's eighth album -- their first since 2009's Paper Empire -- is set for a summer release, with Grammy-nominated producer/mixer Tony Hoffer (Beck, Fitz and the Tantrums) at the helm.

The record's release details have yet to be announced.