LAST HOPE and ODD CREW to go ON TOUR in APRIL 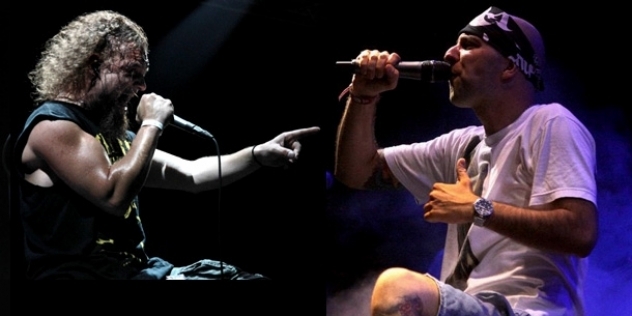 LAST HOPE and ODD CREW will go for on a mini national tour in Marh and April.

The two hottest Buglarian bands have never been on tour together.

Here are the confirmed dates:

Vasko;s 'ALIEN 2112' show is today at 4 pm BG time live from the studio, followed by ALEX and the rerun for his 'PANIC ATTACK' hardcore mayhem.