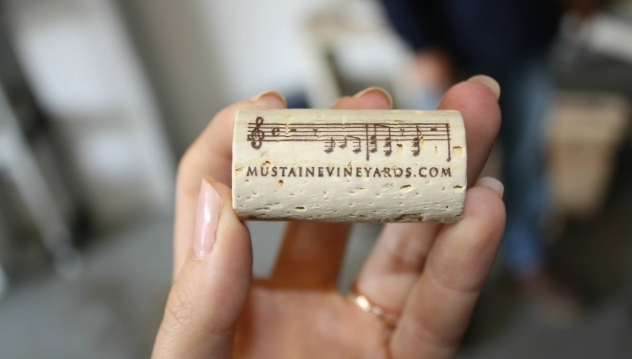 As previously reported, MEGADETH frontman DAVE MUSTAINE has launched 'Symphony Interrupted' wine to commemorate with his performance next month with the San Diego Symphony.

The Select Cabernet Sauvignon 2012 is the debut, limited-edition, first release from Mustaine Vineyards of Fallbrook, California.

You can now see the photos on the official Facebook page.

Mustaine’s upcoming concert – billed as 'Symphony Interrupted' – will see the guitarist participate in a classical music program that will include Wagner's "Ride Of The Valkyries" from "Die Walküre", Vivaldi's "Winter" from "The Four Seasons" and Dvorak's "Symphony No. 9" (the "New World" symphony).

The sold-out "Symphony Interrupted" will take place at Copley Symphony Hall in San Diego, California on Saturday, April 12, 2014 at 8:00 p.m.

Following the San Diego Syphony event, Mustaine and Megadeth will launch of a world tour in support of their latest album, 'Super Collider'; the trek will see the band hit more than 25 countries across four continents starting April 17 in Las Vegas.

More on this story 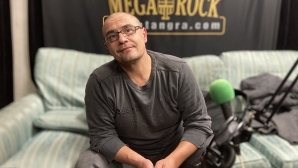