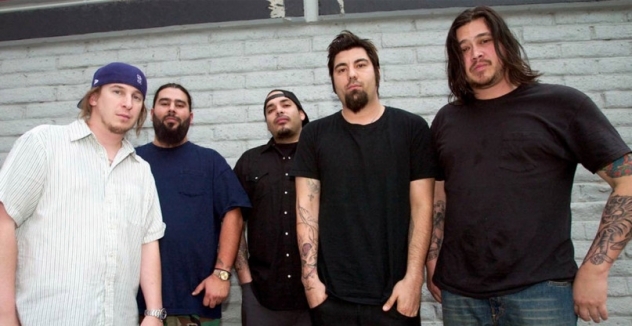 Frontman Chino Moreno paid tribute to his fallen bandmate by sharing an unreleased track called 'Smile', taken from Eros, the album the band was working on and ultimately shelved following Cheng’s passing.

“Chi, We miss you today and everyday,” Moreno wrote on Twitter.

A founding member of the hard-rock outfit, Cheng was involved in a car accident in November 2008, which left him in a semi-vegetative state for the remainder of his life. On April 13th, 2013, Cheng was taken to the hospital after his heart suddenly stopped and was pronounced dead shortly after.