Tickets for the KULTUR SHOCK show in Sofia are on sale 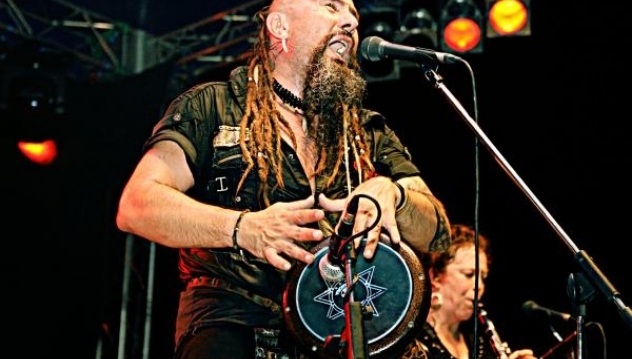 KULTUR SHOCK is returning to our lands and two years after their last show in Sofia, they will be headline a special gig at the *MIXTAPE 5* on the occasion of TANGRA MEGA ROCK's ninth anniversary bash on 4 march.

And they will be supported by legendary Bulgarian punk band - KONTROL.

So we now have to birthday shows: