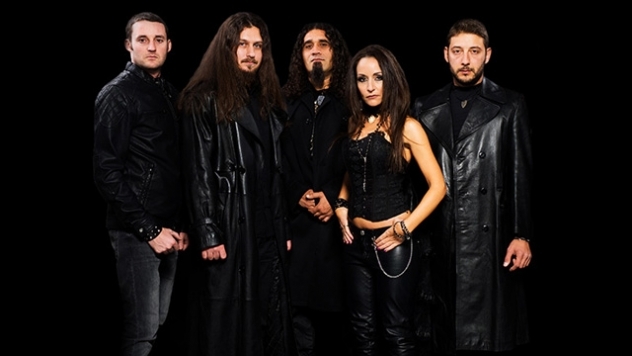 Bulgarian classic symphonic metallers METALWINGS are set to put on the market their long awaited debut album 'For All Beyond' on 19 April.

The band now works with German PR & Promotion company Metalmessage who has the following to say:

"The fact that the enthusiastic music of these Bulgarian big-hearts wanders directly into the soul, is due to several strengths of the exceptionally artistic minds.

METALWINGS with the classically trained frontwoman Stela Atanasova have an exquisite singer whose bell-light and beguilingly feminine, operetta-like voice stands out high from the mass of the genre. With her violin, the soulful vocalist also conjures magical moments of sound."
More info about the album to be unveiled soon - more at this location
Source: metalmessage.de
Tweet
Previous news: YO LA TENGO are tender romantics on new song 'For You Too' - Stream
Next news: MONY PANCHEV's ROCKENROLL radio show is today - kicks off at 4 pm