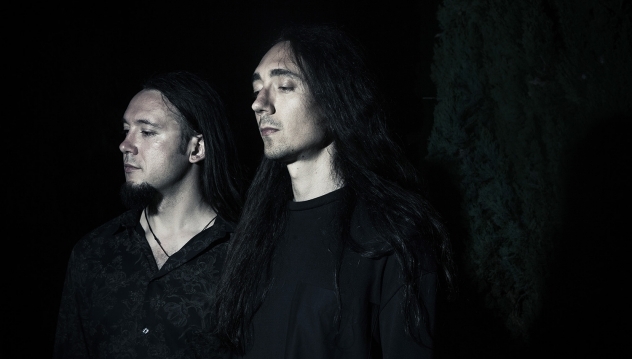 ALCEST is set to bring the 'Spiritual Instinct' tour to Sofia-Bulgaria early next year.

The show on 26 February 2020 at the *MIXTAPE 5* club is promoted by radio TANGRA MEGA ROCK.

TICKETS priced 40 BGN are already on sale through Eventim.bg and EpayGo.bg but will go up to 50 BGN on the day.

The new ALCEST studio album will be released on 25 October through Nuclear Blast/Wizard. 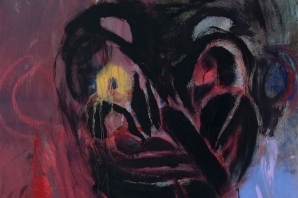