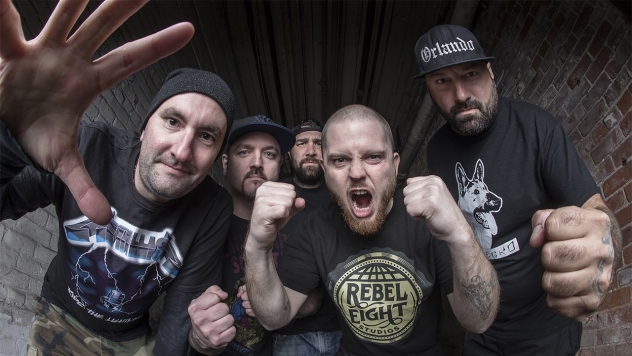 The song is taken from the band's upcoming album, which is tentatively due in May. The follow-up to 2016's "The Concrete Confessional" was produced by Chris "Zeuss" Harris, who has previously worked with ROB ZOMBIE and QUEENSRŸCHE, among many others.