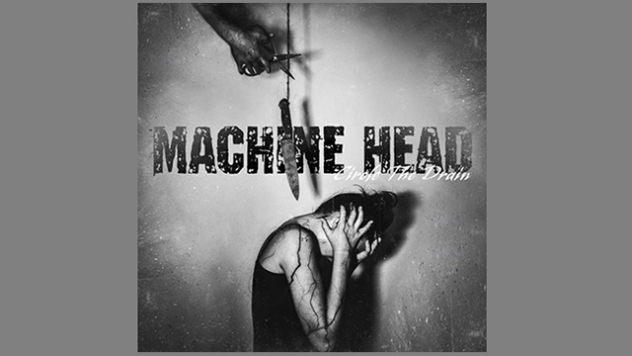 The track, which features guest drumming by Navene Koperweis (ENTHEOS, WHITECHAPEL, ANIMALS AS LEADERS, ANIMOSITY), can be streamed below.

The song was once again produced by guitarist/vocalist Robb Flynn and co-produced by Zach Ohren (ALL SHALL PERISH, SUICIDE SILENCE) at Sharkbite Studios in Oakland, California.

The show at the Universiada hall on 13 May 2020 is promoted by radio TANGRA MEGA ROCK.