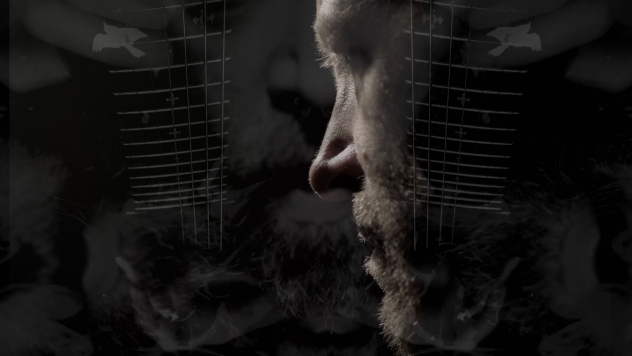 The day has finally arrived: PARADISE LOST give their new gem "Obsidian" to the world today. Under the circumstances of the last months, the new masterpiece of the band became something like a sign of hope for music fans all over the worlds, the previously released singles a soundtrack for these difficult, uncertain times.

These days, the British legend from Halifax is the drug that numbs the pain , the lover that takes away the sorrows, the story that craves to be told. But of course, everyone spins his or her own story in the turbulences of life. But the most important: A new chapter begins. And that's what gives us hope in difficult times like this.

To mark the occasion, the band released a video for "Darker Thoughts", a mesmerizing and gloomy piece of music. The unique style of the video is also due to the restrictions of Covid-19. Whereas Nick's performance parts were shot pre-lock-down, video producer Ash Pears from AshTV had to finish the video with random filmed bits.

Check it out here: