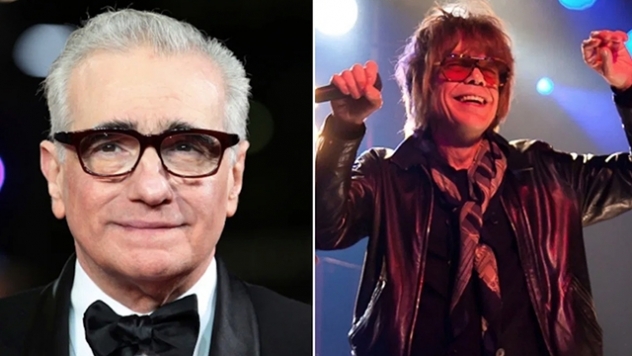 For his next film project, Martin Scorsese is highlighting the life of one of New York City’s esteemed rock icons. Showtime Documentary Films has announced that the legendary filmmaker will be directing a new documentary on New York Dolls frontman David Johansen.

According to its official synopsis, the as-yet-untitled film will follow the entire life and career of Johansen: growing up on Staten Island, his time in NYC’s East Village neighborhood during the mid-1960s, and of course fronting the legendary glam-punk band the NEW YORK DOLLS. However, the film will also explore Johansen’s post-DOLLS years; both the ’80s lounge music he made under the pseudonym Buster Poindexter, and the blues records he made as David Johansen and the Harry Smiths in the early 2000s.
Scorsese will direct the project alongside frequent collaborator David Tedeschi, while his company Scorsese and Sikelia Productions will executive produce it alongside Ron Howard, Brian Grazer, and Imagine Documentaries. In a statement, Scorsese said he’s not only known Johansen for decades, but that his music has been a “touchstone” since he started listening to NEW YORK DOLLS records during the making of his 1973 film Mean Streets.
Source: consequenceofsound.net
Tweet
Previous news: SATYRICON Frontman Sold 90% Of His Wine Business For Millions
Next news: YES Legend Jon Anderson Streams New Song 'First Born Leaders'