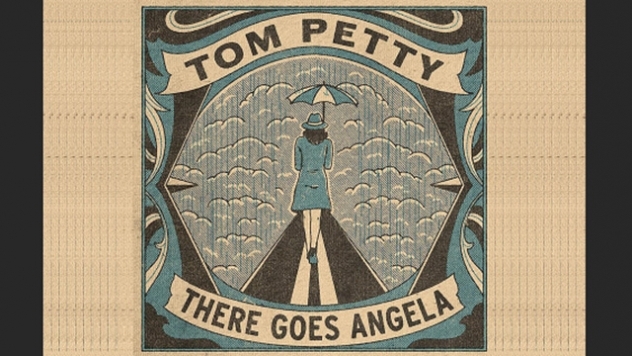 Another track from TOM PETTY's long-awaited Wildflowers box has been released. It's a demo made at home for the song “There Goes Angela (Dream Away).”

The cut premiered yesterday on Petty's SiriusXM station, with Heartbreakers keyboardist Benmont Tench and engineer George Drakoulias showing up on David Fricke's program for the debut.

The song isn't on streaming platforms, but an MP3 can be downloaded from Petty's website after answering a five-question quiz.
No further details about the expanded version of Wildflowers have surfaced yet, but Heartbreakers guitarist Mike Campbell has speculated that the band could regroup to perform the record when it finally does come out.
“It would be a great tribute to Tom just to do that album,” he said. “We’d probably have four or five different guest singers with us. We don’t know who they might be, though, or when this might happen.”
Source: ultimateclassicrock.com
Tweet
Previous news: SOLSTAFIR stream brand 11-minute new song Akkeri
Next news: VASSIL VARBANOV's TANGRA METAL SHOCK kicking off at 2 pm