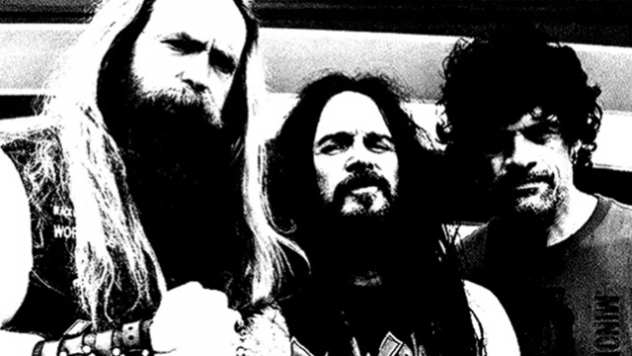 Vertigo Records issued the iconic debut album on a Friday the 13th in 1970, and the world was never the same. Legendarily recorded in a single day in October 1969, the earth-moving self-titled set closed the book on hippie optimism with its dark magic and ushered in a brand new genre, setting the metal template for decades to come.

Exactly 50 years later, ZAKK SABBATH celebrate the first chapter in the SABBATH catalog with a reverently rendered tribute, simply titled "Vertigo", 2020, via Magnetic Eye Records. Faithfully recorded in the spirit of the original, live in the studio and with a film crew documenting the process, the session culminated in a new version of a landmark album that celebrates the greatest heavy metal band of all time and the record that started it all.
ZAKK SABBATH's rendition of "The Wizard" can be streamed below.
Track listing:
01. Black Sabbath
02. The Wizard
03. Wasp / Behind The Wall Of Sleep / N.I.B.
04. Wicked World
05. A Bit of Finger / Sleeping Village / Warning
Source: blabbermouth.net
Tweet
Previous news: Two more fantastic live show on the radio today
Next news: VILI STOYANOV's 'BRAZZ JAMBOREE' is on TANGRA MEGA ROCK today at 2 pm