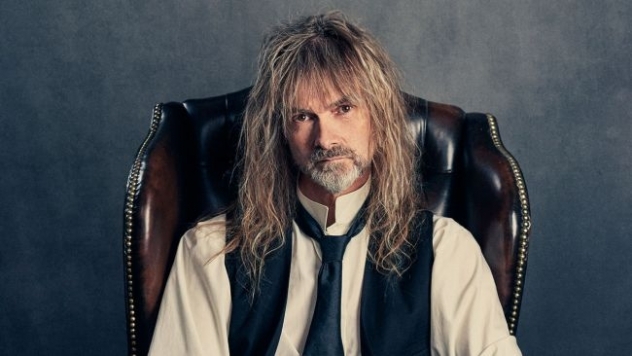 AYREON have released a new lyric video for This Human Equation. The song is taken from the band's upcoming double album Transitus which will be released through Music Theories Recordings on September 25.

You can watch the video in full below.

"Here is the 3rd groovy lyric video from the new Ayreon album, highlighting the lovely Simone Simons as the ruthless but deceptively cute Angel of Death in Transitus," expalins AYREON mainman Arjen Lucassen.
Transitus will be released on 2CD, 2LP gatefold red transparent vinyl, and a 48-page Earbook which includes 5 discs – the album on 2CD, a CD of instrumental versions, a CD of guide vocal versions, and a DVD with will include a behind the scenes video, a 5.1 audio and hi-def stereo mix of the album.
The release will be accompanied by a 28-page graphic novel by artist Felix Vega, which will also be included in the 2LP version.
(Image credit: Lori Linstruth)
Source: loudersound.com
Tweet
Previous news: NAPALM DEATH unveil new song and video - 'A Bellyful of Salt and Spleen'
Next news: Sólstafir release animated video for Drýsill