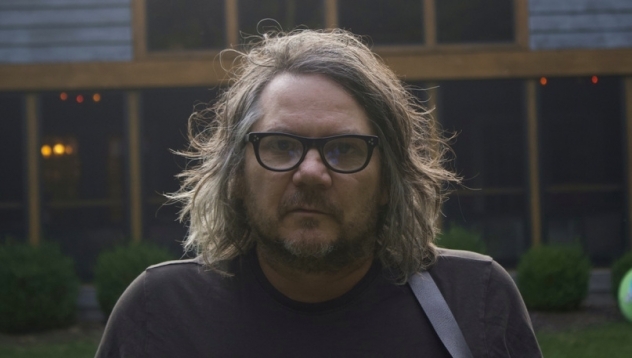 It’s due out October 23rd via dBpm Records, just mere weeks after the release of his new book How to Write One Song.

According to Tweedy, the follow-up to 2018’s WARM and 2019’s WARMER came together entirely while in quarantine in response to the pandemic. “At the beginning of the lockdown I started writing country songs to console myself,” he recalled in a statement. “Folk and country type forms being the shapes that come most easily to me in a comforting way.”
The 11-track effort was recorded in April at Tweedy’s second home, The Loft in Chicago, with his two sons, Spencer and Sammy, close by.
As an early peek at Love Is The King, Tweedy has shared not one, but two new singles: “Guess Again” and the title track. P
Stream both new songs below.
Tweedy’s book How to Write One Song officially hits shelves October 13th through Penguin Random House’s Dutton.
As for WILCO proper, the band’s last proper full-length came with Ode to Joy from 2019. In November, they’ll release a deluxe reissue of Summerteeth that’s bursting with demos, alternate takes, and live recordings.
Jeff Tweedy, photo by Sammy Tweedy
Source: consequenceofsound.net
Tweet
Previous news: ALTER BRIDGE Announce New EP and Release 'Native Son' Video
Next news: LAST HOPE set to play at the METAL FABRIC in Sofia this Saturday