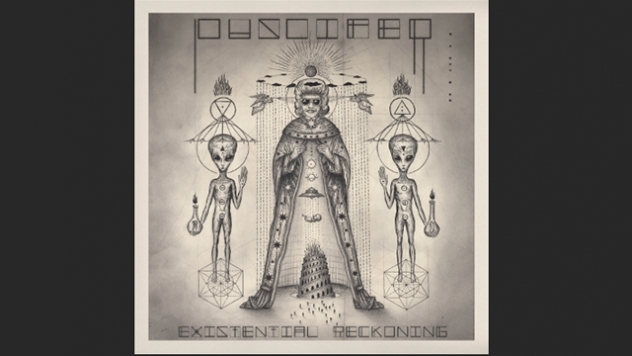 PUSCIFER have announced the release of their fourth studio album, Existential Reckoning. In advance of its October 30th arrival, the band has unleashed the album’s second single, “The Underwhelming”.