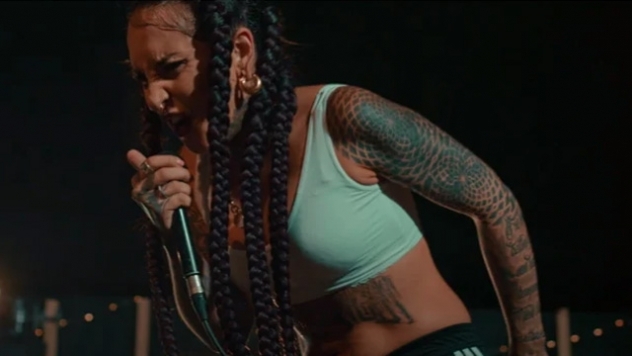 Ukrainian modern metal metallers JINJER have released the official music video for the song "The Prophecy". The track is taken from the band's latest album, "Macro", which was released in October 2019 via Napalm Records.

As previously reported, JINJER will release the audio recordings from one of the last metal shows played on the planet before the global COVID-19 lockdown: their ferocious sold-out Melbourne, Australia performance on March 5, 2020.