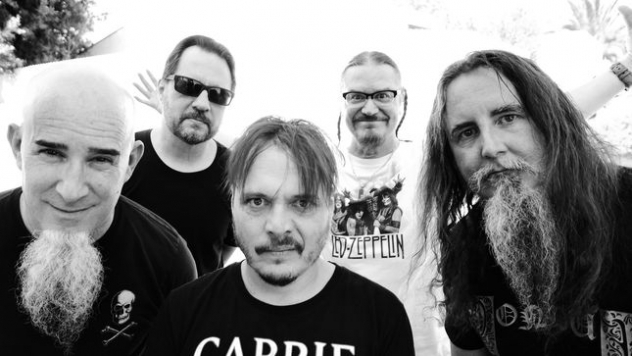 MR. BUNGLE, who are mere days away from the release of The Raging Wrath Of The Easter Bunny Demo, have shared a third and final single ahead of the 11-song release, streaming “Sudden Death”.

The online event screens at 12 noon, PST/3 PM, EST eastern on October 31 with the on-demand program available for the following 72 hours.

Tickets are $15 and available now via mrbungle.live.

Source: bravewords.com
Tweet
Previous news: KEITH RICHARDS Shares New Video For 1992 Track 'Hate It When You Leave'
Next news: Watch BRING ME THE HORIZON bring the heavy back on new single Tear Drops