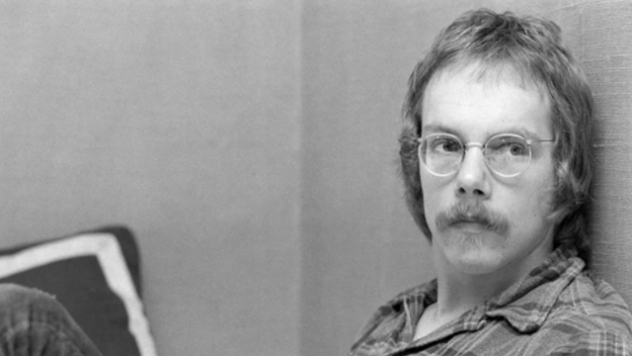 Tim Bogert, who played bass with VANILLA FUDGE, CACTUS and the supergroup BECK, BOGERT & APPICE, has died at the age of 76.

The news was broken by drummer Carmine Appice, who played alongside Bogert in all three bands.

Writing on Facebook, Appice said, "My true friend Tim Bogert died today. He was like a brother to me. He was my friend for over 50 years. No one played like Tim. He created bass solos that drove audiences to a frenzy every time he played one. And he played a different solo every night. He was the last of the legendary 60s bass players."
Source: loudersound.com
Tweet
Previous news: BLACKMORE'S NIGHT Announce New Album 'Nature's Light'
Next news: IGGY POP enters the TANGRA TOP 40 with DIRTY LITTLE VIRUS