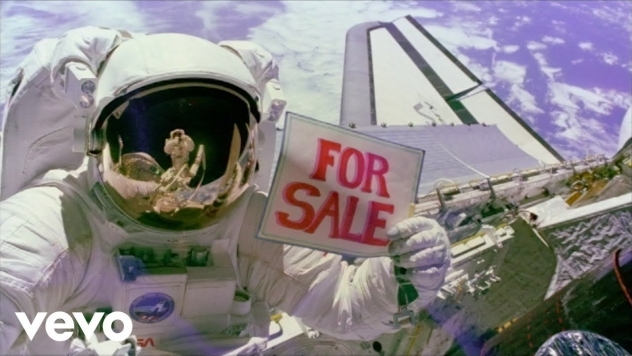 Tom Jones has handed his beer to the seafaring community and entered the fray.

Having forged a career as Wales' favourite son and premier crooner, Jones' newest single, the spoken-word Talking Reality Television Blues, takes an unexpected, if welcome, side-step into the world of alternative rock.

Lyrically, it runs through the snowballing damage television has inflicted on the collective modern psyche – a bold move considering Jones is himself a reality TV star thanks to his judging role on the UK's version of talent competition The Voice – ending with the not-at-all-pointed: 'Then a show called The Apprentice came on and pretty soon/An old man with a comb-over had sold us the moon/We stayed tuned in, now here we are/Reality killed by a reality star'.