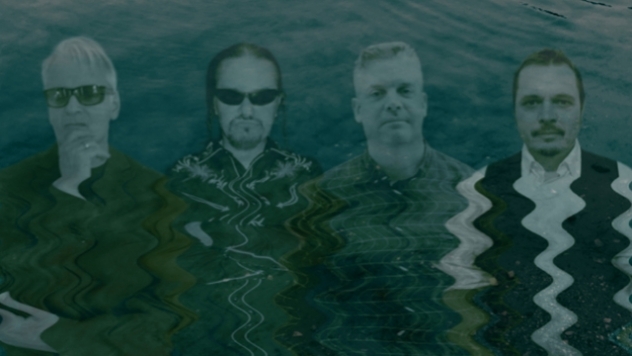 The official music video for the disc's latest single, "Predators And Scavengers", can be seen below. The clip was directed, animated and produced by Diego Cumplido.