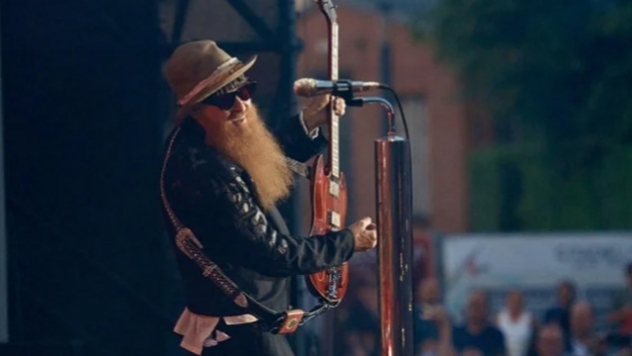 The official music video for "She's On Fire", the latest single from ZZ TOP frontman Billy Gibbons, can be seen below.

The track is the fourth single from Gibbons's new solo album, "Hardware", which was released on June 4 via Concord Records.

The LP was recorded at Escape Studio in California's high desert, near Palm Springs, and was produced by Gibbons along with Matt Sorum and Mike Fiorentino, with engineer Chad Shlosser providing additional production.

Sorum, veteran of GUNS 'N' ROSES, VELVET REVOLVER and THE CULT, also serves as "Hardware"'s drummer and was joined in the album's core band by guitarist Austin Hanks.