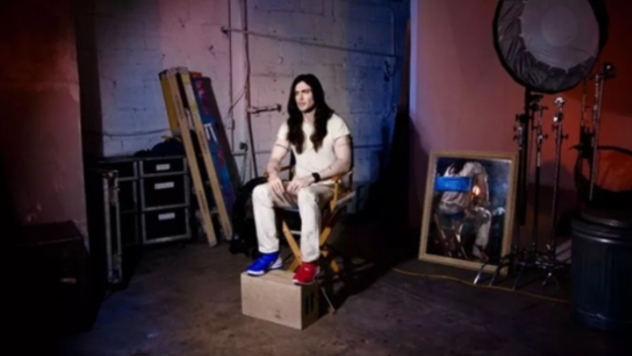 Party champion Andrew W.K. has returned with new single Everybody Sins, the third track to be taken from his upcoming album God Is Partying.

The new album is scheduled for release on September 10 via Napalm Records.

Following the recently-released singles Babalon and I'm In Heaven, Everybody Sins is a triumphant yet humbling anthem about morality and acceptance, anchored by a Herculean heavy guitar riff and Andrew's mighty power metal vocals.

On the new track, Andrew W.K. says: ”When we started working on the video for Everybody Sins, the director and I were scheming and straining over some of the choreography and camera moves.