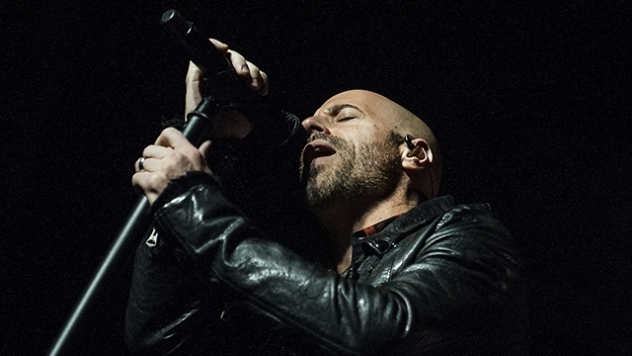 DAUGHTRY have shared a lyric video for their new track "Lioness".

The song comes from their forthcoming album, entitled "Dearly Beloved", which is set to be released on September 17th.

"Lioness" follows the previous single from the record, "Heavy Is The Crown", which claimed the No. 1 spot on the Billboard Hard Rock Digital Songs Sales chart.
They will be celebrating the album release by hitting the road this fall for a headline tour that feature support from Sevendust, Tremonti and Tavis Bracht.