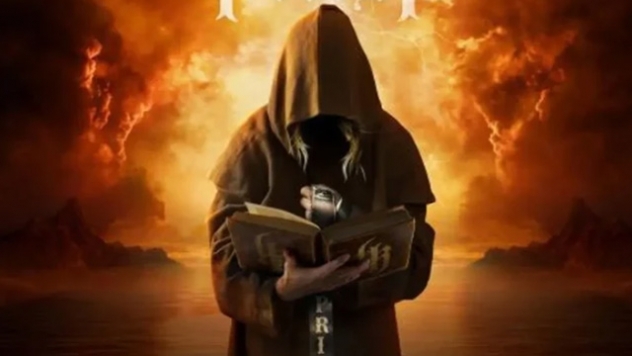 The third single from "Sermons Of The Sinner", a song called "Brothers Of The Road", is available today and can be streamed below.