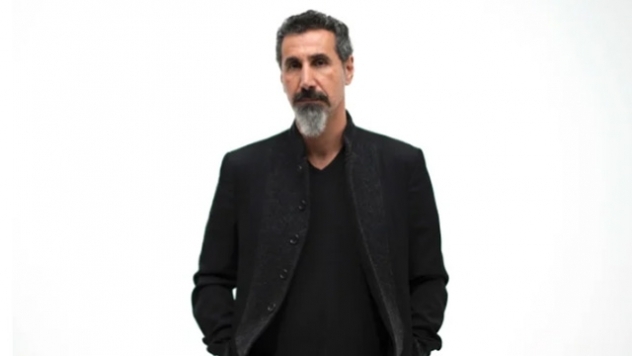 SYSTEM OF A DOWN singer Serj Tankian has shared two new songs called "Entitled" and "Film Piano" from his next release "Cinematique".

Described as an assemblage of 25 cinematic compositions that roam through classical ("Illuminate") and modern ("Violent Violins") soundscapes, it is split up into two collections that will be made available at the same time on August 6.

"Entitled" and "Film Piano" are taken from the "Illuminate" portion of "Cinematique".
Before the end of year, listeners can also expect two film soundtrack releases from Tankian, for "Truth To Power" and "I Am Not Alone", both being documentaries that the composer produced and scored.
Second song is available here.
Source: blabbermouth.net
Tweet
Previous news: METAL CHURCH singer Mike Howe dead at 56
Next news: ALEX BOYADJIEV's PANIC ATTACK SHOW is TODAY - kicks off at 4 PM