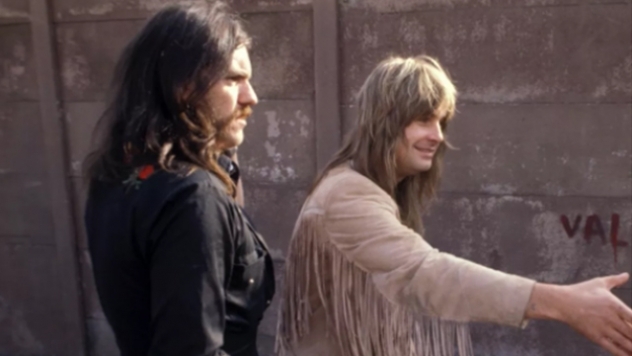 A new version of Ozzy Osbourne / Motörhead anthem Hellraiser has been released, refashioned as a duet between Ozzy and Lemmy.

The song was one of four Ozzy/Lemmy co-writes to feature on Ozzy’s 1991 album No More Tears, and was later recorded by MOTORHEAD for their 1992 album March Or Die. The updated interpretation will feature on the digital reissue of No More Tears, which is being released on September 17 to mark the album’s 30th anniversary.

“I hope everyone enjoys the song,” says Ozzy. “This is just a small way to honour my friend Lemmy. Sharon and I talk a lot about how much we miss him.”