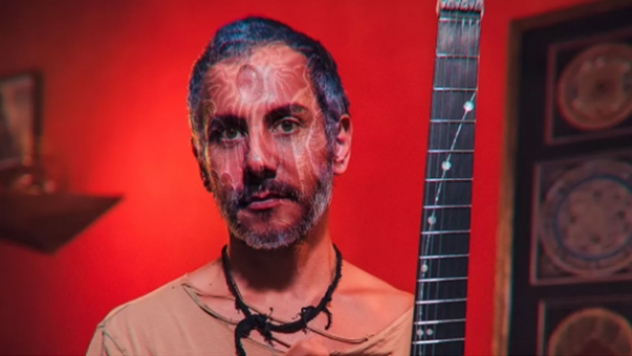 CYNIC have premiered a brand new song, Mythical Serpents, which you can listen to below.

It's the US proggers' first new music since the release of 2014's Kindly Bent To Free Us and is taken from their upcoming album Ascension Codes which will be released through Season Of Mist records on November
"I invite you to sit back, close your eyes, and listen to Mythical Serpents as a fully realised piece of music," says guitarist and singer Paul Masvidal.

"No phones or screens necessary, just the power of sound communicating directly into the ears of your heart. In the coming weeks, Cynic will be revealing further details on the constellation that is Ascension Codes, including a Mythical Serpents animated video, featuring the artwork of Martina Hoffmann & Robert Venosa. Stay tuned."
In the seven years since Kindly Bent To Free Us the band have been rocked by several personal tragedies, including the departure of original drummer Sean Reinart in 2015, and the subsequent death of Reinart and CYNIC bass player Sean Malone in 2020.
Image credit: Ekaterina Gorbacheva
Source: loudersound.com
Tweet
Previous news: VASSIL VARBANOV's TANGRA METAL SHOCK kicking off at 4 pm
Next news: VASKO RAYKOV's 'ALIEN 2112' SHOW is TODAY - kicks off at 4 pm