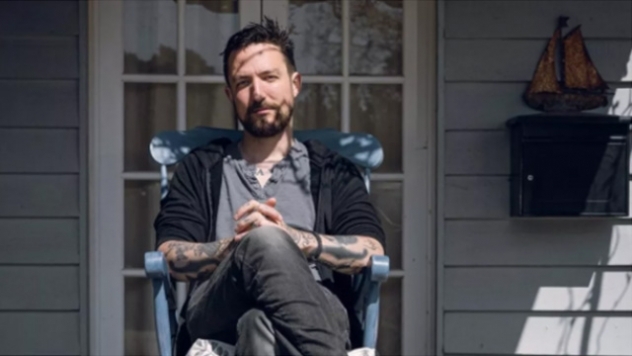 Frank Turner has shared a new single, Haven’t Been Doing So Well, and announced a new album and extensive UK tour for 2022.

Turner will release FTHC on February 11 via Xtra Mile Recordings/Polydor.

The follow-up to 2019’s No Man’s Land, the album was produced/mixed by Rich Costey (MUSE/CAVE IN), and features the previously-released single The Gathering.
“It’s exciting to finally get the new music I’ve been working on out into the world after the last miserable 18 months,” says Turner. “It’s been a difficult time for a lot of people and their mental health, myself included, and discussing that openly is important to me, so this is a song about anxiety and the struggles that come with that.”
Image credit: Xtra Mile
Source: loudersound.com
Tweet
Previous news: CRADLE OF FILTH Releases Music Video For New Song 'Necromantic Fantasies'
Next news: VILI STOYANOV's 'BRAZZ JAMBOREE' is on TANGRA MEGA ROCK today at 2 pm