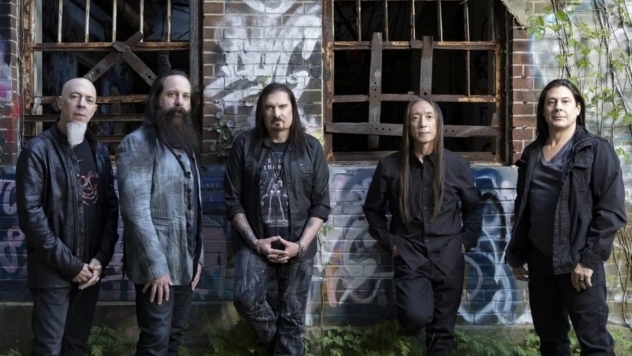 The track is taken from DREAM THEATER's 15th studio album, "A View From The Top Of The World", which is due on October 22.

The video for the song was directed by William "Wombat" Felch (MUDVAYNE, HELLYEAH, CROBOT, STATIC-X, NEFARIANT) and follows the story of an artist's internal struggles as the band is showcased performing the track.

The piece of art created by Felch in the video now lives inside DTHQ.
DREAM THEATER are set to play at Sofia's National Palace of Culture on 30 May 2022. The show is promoted by radio TANGRA MEGA ROCK with tickets available through Eventim.bg at this location.
Source: blabbermouth.net
Tweet
Previous news: Happy birthday to DAVID COVERDALE - we have a special program
Next news: The ROLLING STONES launch intoxicating video for Living In The Heart Of Love