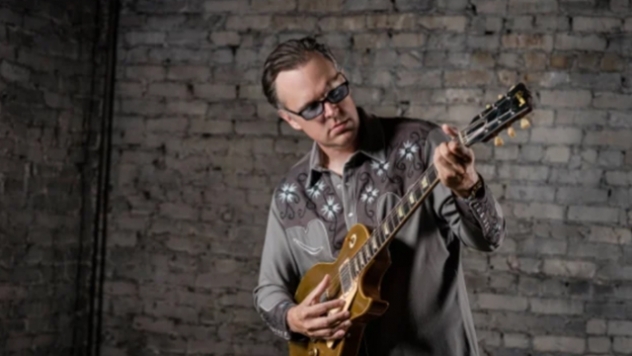 This is the third song taken from his upcoming studio album of the same name, due on October 29 via Provogue (Europe) and J&R Adventures (North America).