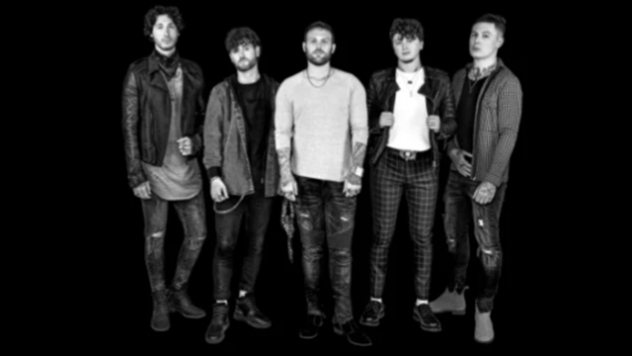 The track is taken from the band's latest full-length studio album, "See What's On The Inside", which arrives today (Friday, October 1) via Better Noise Music.

In the early months of 2021, all five members of ASKING ALEXANDRIA found themselves hunkered down in a house in Franklin, Tennessee to write and record their new album. It was the first time in over a decade that all were together in the same studio.

Armed with a new sense of dedication to themselves and to their fans, they went back to their roots and pulled inspiration from some of their earliest influences and musical heroes. With time to reflect on their journey thus far they began preparing their next steps forward as a band.
Source: blabbermouth.net
Tweet
Previous news: TANGRA INTERVIEW - SHEKY talks new album
Next news: VILI STOYANOV's 'BRAZZ JAMBOREE' is on TANGRA MEGA ROCK today at 2 pm