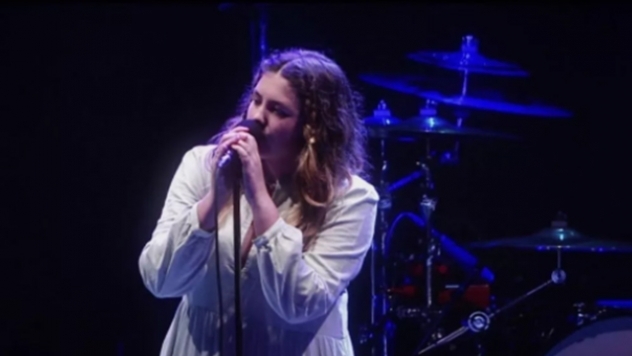 Eddie Vedder co-wrote My Father’s Daughter with Dublin-born Hansard, best known as the frontman of The Frames and Swell Season, and the winner of an Oscar for Best Original Song with Falling Slowly, from the film Once, in which he also starred. Vedder senior and Hansard collaborated on eight new songs on the Flag Day soundtrack, while Cat Power contributed four tracks. Flag Day marks Vedder’s second film collaboration with Sean Penn, following their work on 2007’s Into the Wild.