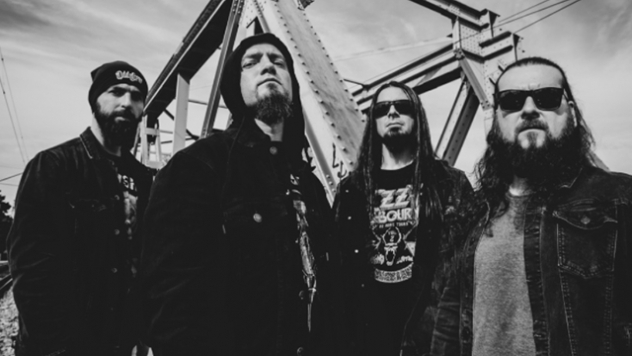 The sixth studio album by Bulgaria's hottest metal band is expected in 2022 and according to the label website will be "heavier, slow and rough. It contains 8 tracks along with conceptual videos for each one of them, as well as a full-length film which will be aired in movie theaters in their homeland."

The first single of the album will be released in the coming days. Stay tuned for details.