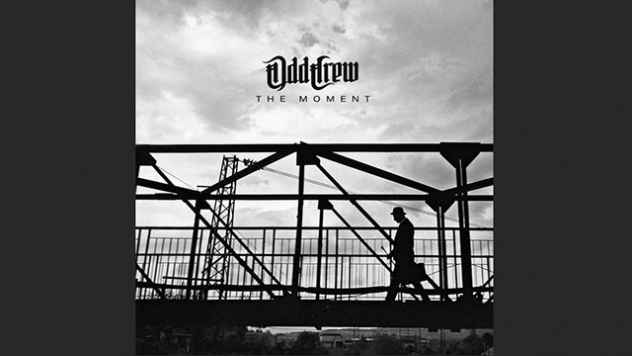 ODD CREW are streaming the the new video for 'The Moment' - watch below.

It was directed by PETER DIMOV-BALGAREVECA.

The song is the second single from the band's sixth studio album “Dark Matters (Part 1)”, which will be released in 2022 via Drakkar Entertainment GMBH.

According to the label website will be "heavier, slow and rough. It contains 8 tracks along with conceptual videos for each one of them, as well as a full-length film which will be aired in movie theaters in their homeland."