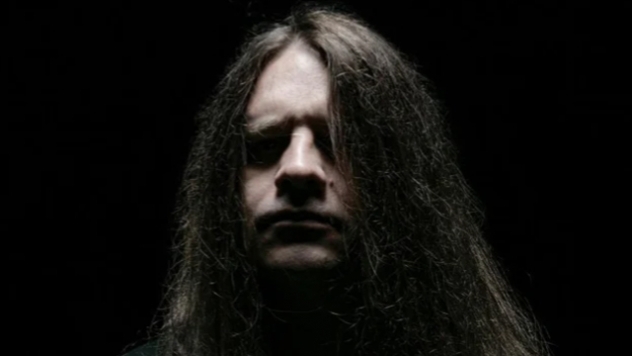 The track is taken from his debut solo album, "Corpsegrinder", which is due on February 25.

The 10-song effort was co-produced by Nick Bellmore (DEE SNIDER, KINGDOM OF SORROW) and Jamey Jasta (HATEBREED) and will be made available through Jasta's new label, Perseverance Music Group.