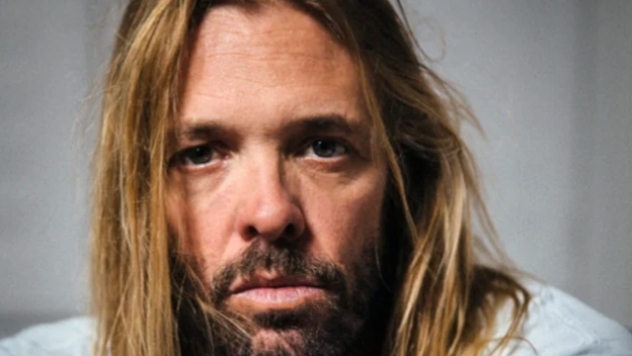 FOO FIGHTERS have announced at least some of the special guests who’ll be sharing the stage at the Sept. 27 Taylor Hawkins tribute concert in Los Angeles: Rush’s Geddy Lee and Alex Lifeson, Alanis Morissette and Miley Cyrus top a long list.

Additional special guests for both the LA and London shows will be announced later.

Earlier today,  the band, along with the family of late drummer Hawkins announced an initial round of guest performers for the London tribute concert on September 3 at Wembley Stadium. Among the guests: Queen’s Brian May and Roger Taylor, Rush’s Geddy Lee and Alex Lifeson, Chrissie Hynde, Oasis’ Liam Gallagher, Queens of the Stone Age frontman Josh Homme, Supergrass and Mark Ronson along with comedian Dave Chappelle.

Both shows will benefit charities.

The plan to stage the all-star “global event” tribute concerts was announced last week. Hawkins, the longtime drummer for Foo Fighters, died March 25 while on tour with the band in Colombia.