DEVIN TOWNSEND launches video for ‘Call of the Void’ 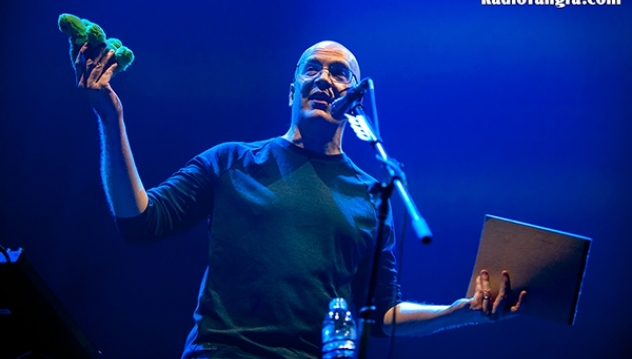 Following months of hard work finishing the album, as well as an extensive European touring schedule that included 2 nights at London’s Royal Albert Hall, he is very pleased to reveal more new music taken from his much-anticipated studio album.

Today he is launching the video for ‘Call of the Void’, the second track taken from the album.

Continuing the story that started in the clip for ‘Moonpeople’, it was once again created by Devin himself and you can watch it now here below: