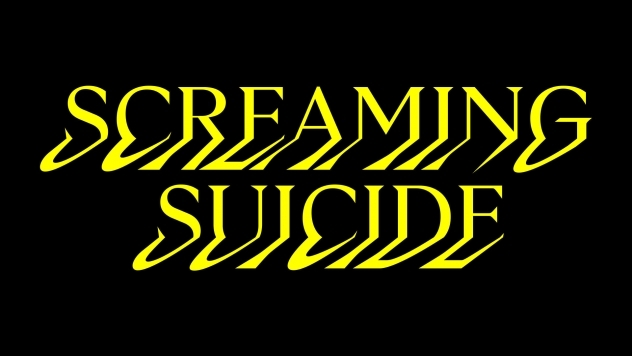 The lead single off their upcoming 77-minute, 12-track album, 72 Seasons, the NWOBHM-inflected throwback hinted at old-school things to come, but today (January 19th), the heavy-metal titans reared their heads again with a second 72 Seasons single, "Screaming Suicide," which leans a little more into the mid-tempo and longer-form approach of latter-day METALLICA.

Blast it below via its stark, black-and-white music video.