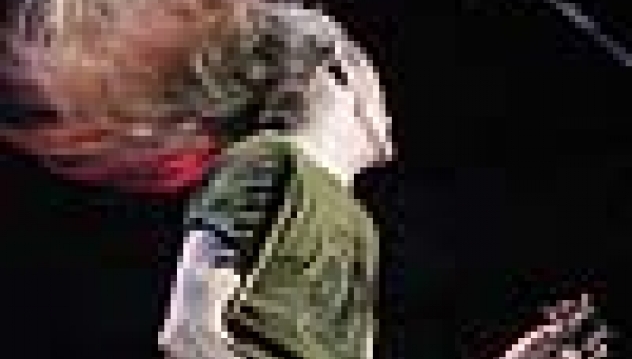 A new ALICE IN CHAINS track entitled 'A Looking In View' is now available for purchase via iTunes and Amazon. Two short teaser for the song's accompaying video clip can be viewed below. Meanwhile, sources tell The Pulse of Radio that an official radio single called 'Check My Brain' will head to rock stations in mid-August.

ALICE IN CHAINS' first collection of all-new studio material in 14 years, 'Black Gives Way To Blue', is set for release on September 29 through EMI Music's Virgin Records label. The disc will feature the recording debut with the group of singer William DuVall, who first got behind the mic for the band's 2006 reunion tour after original vocalist Layne Staley died in 2002.

Alice in Chains - A Looking In View (Trailer)

Source: blabbermouth.net
Tweet
Previous news: The Mayor of Kavarna is touching your BIKE
Next news: OUR LADY PEACE Return with New Album and Tour