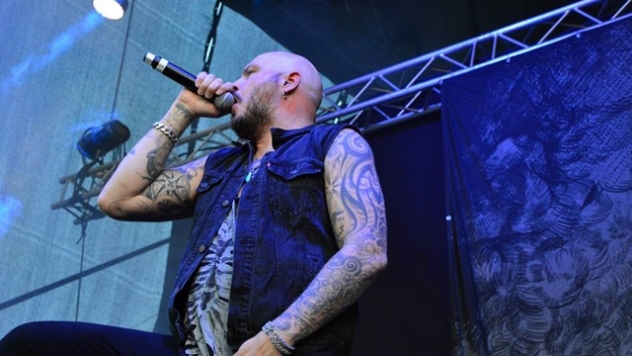 The band is now on an extensive European co-headlining run with labelmates AMORPHIS with support on the trek coming from NAILED TO OBSCURITY and JINJER.

And the Sofia date is 23 January 2019 at the Universiada Hall.