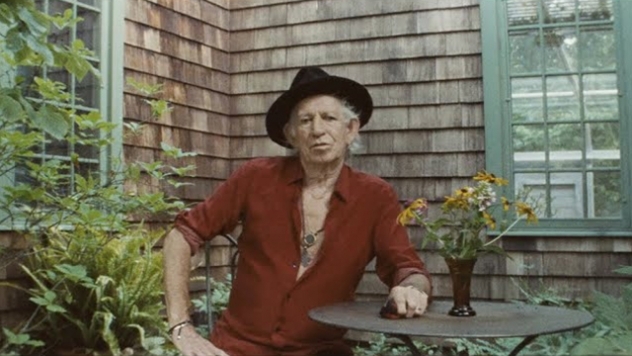 ROLLING STONES legend Keith Richards is sharing a new video for his 1992 track, "Hate It When You Leave", ahead of its reissue on Record Store Day this weekend.

Directed by Jacques Naude, the video for the tune - which appeared on Richards' "Main Offender" album - features footage of Americans from all stages of life doing everyday things.
"'Hate It When You Leave' is something for your ears and eyes and for your hearts!", says Richards.

The song will be reissued on the October 24 edition of Record Store Day as a 7" red vinyl single, backed with a cover of the blues standard "Key To The Highway", which was a bonus track on the Japanese edition of "Main Offender."
Record Store Day is a celebration of one of a kind physical releases and your local record store. Watch the video here.
Source: antimusic.com
Tweet
Previous news: VASKO RAYKOV's 'ALIEN 2112' SHOW is TODAY - kicks off at 4 pm
Next news: MR. BUNGLE streaming new song 'SUDDEN DEATH' 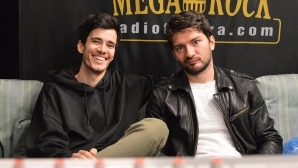